Skillman is an unincorporated community within Montgomery Township in Somerset County, New Jersey, United States. The area is served as United States Postal Service ZIP Code 08558. It is also home to Johnson and Johnson’s consumer division.

Skillman is named after the Skillman family. The first Skillmans were Dutch, but lived in England before moving to Brooklyn in 1664, according to family accounts. In 1729, Thomas Skillman ventured westward, buying some 500 acres (2.0 km2) of farmland on the Millstone River, near the village of Rocky Hill, for his sons, Jan and Isaac. That purchase was the Skillman family’s entry into Montgomery. The Skillman area got its name when the railroads arrived in the 1870s, according to the Skillman family. Joseph A. Skillman, was a teamster who owned “wild Missouri mules,” according to family accounts. When railroad workers were trying to lay tracks, their horses got bogged down in thick, clay mud, and Joseph A. Skillman came to the rescue with his mules. Railroad officials also socialized at the home of another Skillman nearby, and the new train station was named for the family. 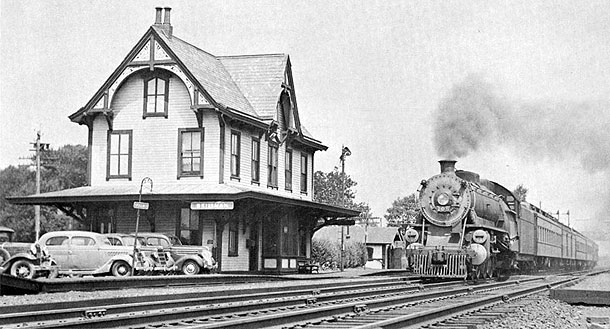 (Above) Railroad station in Skillman, NJ. William Alfred Skillman’s grandfather was the Station Agent from 1893 to 1938. (Below) Bill used to visit the station and ride back to his house on Hart Avenue in Hopewell on a “doodlebug.” 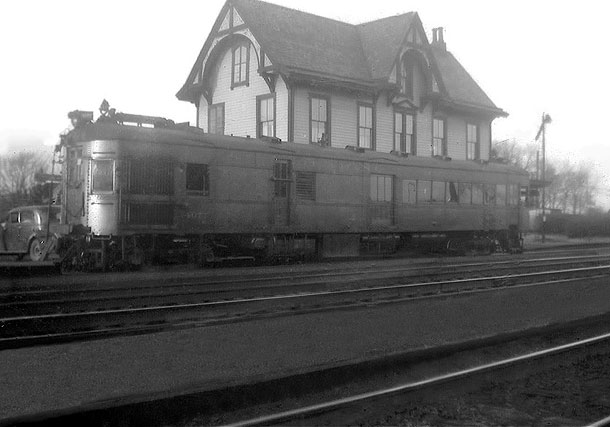 A post office opened in the station and a small village, with a hay press, feed store and hardware store, sprouted around it. It took the Skillman name, too. (While the train station is gone, remnants of the village still exist at the spot where Camp Meeting Avenue and Skillman Road meet. A clay and sculpting supply business occupies some of the buildings.) 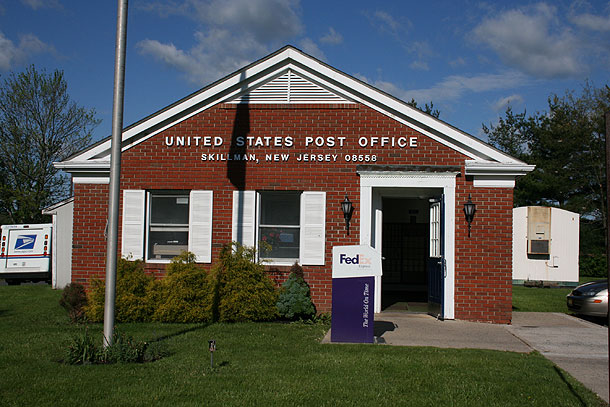 Also in Skillman was the sprawling New Jersey Village for Epileptics, a 250-acre (1.0 km2) complex opened around 1900 that had its own dairy, laundry, and movie theater. Visitors would arrive by train. Skillman was a busy little country place. There were 1,637 residents in Montgomery in 1910, compared with more than 23,000 now, according to Census data. The community now has more traffic, fewer farms and more houses (specifically developments).

In 2011, Montgomery Township sold what remained of Skillman Village to Somerset County in order for the village to be demolished.